With farmland comprising 90% of its acreage and more than 58,000 farms, it’s no surprise that Kansas is known nationwide as a major exporter of agricultural commodities. What may come as a surprise, however, are some of these facts about the state’s top crop grown on more acres than any other: wheat. 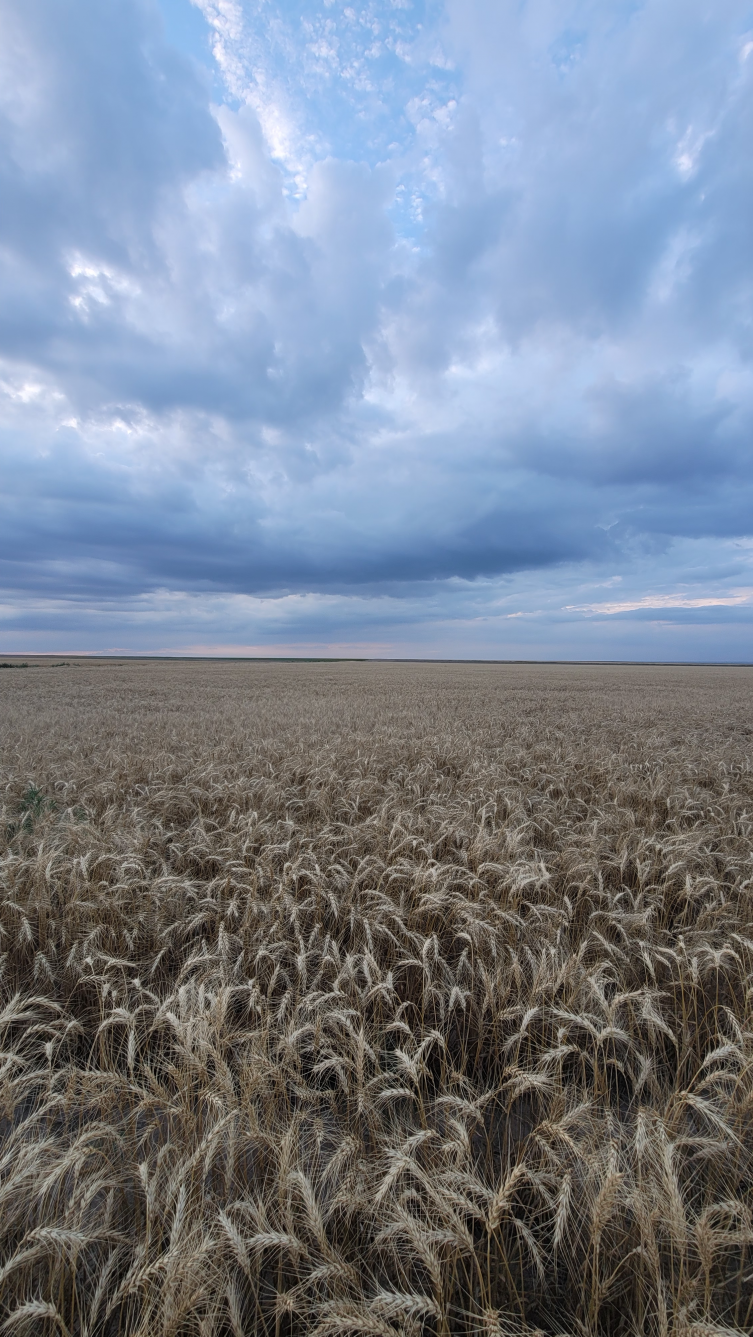 When it comes to wheat, Kansas grows more, stores more and exports more than any of the other 41 states that produce it, earning its nicknames as the “Wheat State” and the “Breadbasket of the World.” More than 15,000 Kansas farmers produce an average of 334 million bushels of wheat a year on approximately 7 million acres, which accounts for a fifth of all the wheat grown nationwide and is enough to bake 36 billion loaves of bread. Of that wheat, half is used here in the States and the rest is shipped abroad.

All the wheat grown in Kansas in a single year would fill a train stretching from western Kansas to the Atlantic Ocean. Source: National Festival of Breads/Kansas Wheat

How much is a bushel? One bushel weighs approximately 60 pounds, contains about a million individual kernels, and provides about 60 pounds of whole-wheat flour — enough to make about 90 one-pound loaves of whole wheat bread. One acre produces an average of 44 bushels of wheat (over 10 years), which can make enough bread to feed nearly 9,000 people for one day.

FACT: Wheat Is an Important Part of a Balanced Diet

Where our carb-lovers at? We have wheat to thank for our breads, cakes, pastries, cereals, crackers, pasta and other favorite foods. Fad diets have given carbs a bad rap, but wheat and other whole grains provide complex carbohydrates, which our bodies depend on for fuel. These carbs are high in fiber and contain B vitamins, thiamin, riboflavin, niacin, folic acid and iron.

Americans each consume about 132 pounds of wheat flour per year. The USDA recommendation for your daily grain intake depends on several factors, but at least half of those grains should come from whole grains. And although there are lots of grains out there, the USDA estimates that 75% of all the grain products produced nationwide are made with wheat flour.

FACT: There Are Six Classes of Wheat

Wheat’s no newcomer to the dinner table — it was part of the Mesopotamian diet in the Tigris and Euphrates river valley thousands of years ago. In fact, the word “cereal” comes from Ceres, the Roman goddess of agriculture. Wheat was introduced to our country in 1777, and to Kansas when Russian Mennonite immigrants sowed it here in 1874. They planted Turkey Red wheat, and all the varieties of hard red winter wheat — one of the six classes of wheat planted today — are considered relatives of this wheat. When fall arrives in Kansas, farmers plant winter wheat, which covers spring fields in a brilliant green and is harvested in early summer.

The other classes — hard red spring, soft red winter, soft white, hard white and durum — each have qualities that make them ideal for specific regions, growing seasons and products. It’s true: The wheat that makes for chewy bagels isn’t the same crop as the one found in your favorite devil’s food cake.

Learn about the six classes of wheat: where they grow, how they differ and what products contain them.

You’re probably aware of the types of foods that contain wheat, but did you know it’s a component in a large (and growing) list of products that aren’t typically found in a grocery store? In addition to livestock feed, wheat can be found in the following:

Impressive, huh? Kansas wheat farmers have a lot to be proud of. If you’re hungry for more information about wheat production in Kansas, these facts and more came from the experts at Kansas Wheat.

Read More from Our Wealth of Wheat Coverage 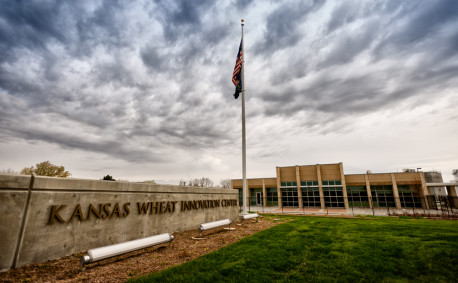 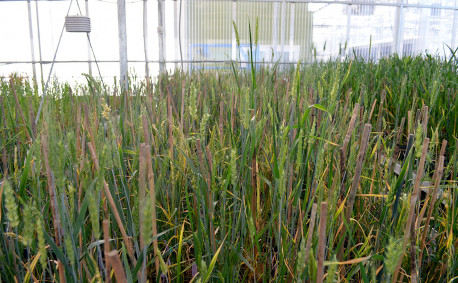 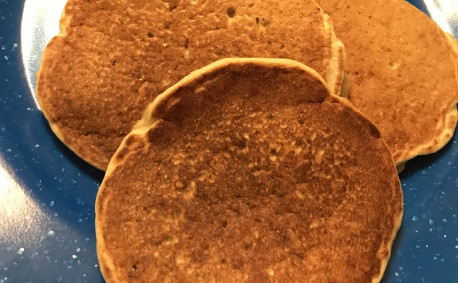 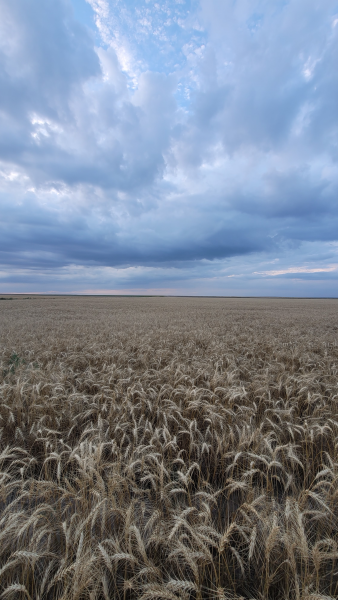