We all know women can do any job. But, as in other fields — both literal and figurative — farming is stereotypically seen as a man’s job, even though women have done every type of work people do on farms for centuries.

Let’s dig into women’s work on the farm historically, meet a few farmers in Kansas, discover organizations supporting women in agriculture and learn how important women are in farming today.

History of Women on the Farm

Since the birth of the United States — and before, but let’s focus on our home turf — women have helped run family farms across the country. Many small operations relied on mothers, sisters and daughters to pitch in when harvest or other seasonal activities rolled around.

However, not until World War II did women really start to get credit for their work on the farm.

The Bureau of Agriculture Economics estimates more than 2 million men left jobs on the farm to join the war effort between 1940 and 1942. That’s a lot of empty boots to fill! The women who held down the home front would end up feeding our nation and our troops.

Food production during the war was crucial. Not only were farmers responsible for feeding Americans at home, they also needed to provide nourishment to our soldiers and allies on the front lines.

Because of the need for increased food production and the shortage of male workers, our government established the Women’s Land Army of America, which trained women in farm work and aimed to recruit as many as possible.

So important was agriculture, President Roosevelt delivered a speech to drive the point home.

“All over the world, food from our country’s farms is helping the United Nations to win this war.” President Roosevelt

The women of the United States stepped up to the (dinner) plate, with an estimated 2.5 million participants in the Land Army.

Of course, the effort was successful, and the Allied forces eventually won the war. After the war ended, the Women’s Land Army of America was disbanded, but the number of women in agriculture has only increased since then. Today, more than half of the farms in the United States have at least one female producer.

Now we know how women got involved in agriculture on a national scale, so let’s zoom in and meet some successful Kansas farmers.

Brandi works on a farm near Greeley with her husband and daughter. She gained national attention when she wrote an open letter to a congresswoman about cow flatulence and its contribution (or rather, non-contribution) to climate change. 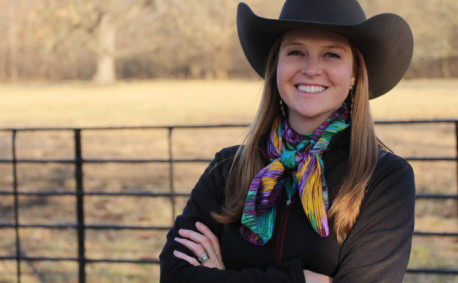 Caitlin transitioned to farm life after marrying her husband. Her faith and trust in God helped her embrace the farm, and now she sees the beauty in it every day. 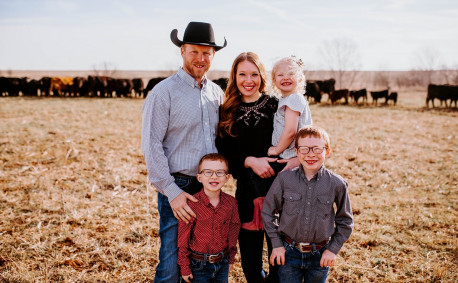 One Woman’s Story of Faith, Farming and Family in Kansas

A local TV show host and blogger, Jessica homeschools her children and uses her love of food to create tasty recipes. 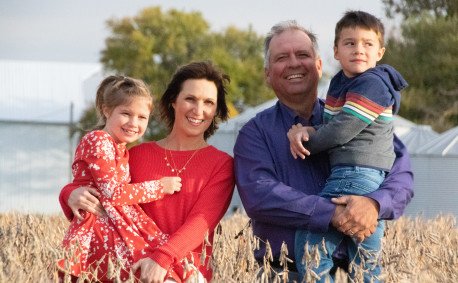 Cooking Up Something Good in Northeast Kansas

A former vegetarian, Frances’ work on the farm made her realize how compassionate people who raise livestock really are. Today, she knows farming is her purpose. 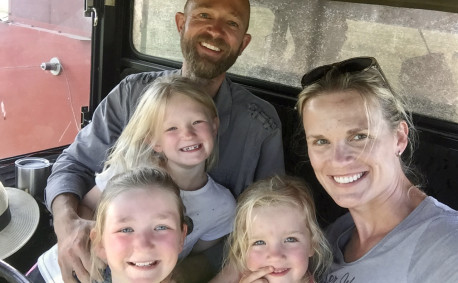 A Life of Purpose in Southeast Kansas

These groups make it their mission to promote and support female farmers.

Housed under the United States Department of Agriculture, Women in Ag provides resources, information and networking opportunities for female farmers.

This is the largest coalition of women farmers, ranchers and agribusiness professionals in America. Kansas was one of the first states to join!

Offering training sessions, resources, ways to connect and more, Women Managing the Farm aims to give women in agriculture the tools they need to succeed.

Facts About Women in Farming Today

The most recent Census of Agriculture data shows:

Talk about girl power! Here’s to the women on farms across the country who put food on our tables.

Meet More Women on the Farm 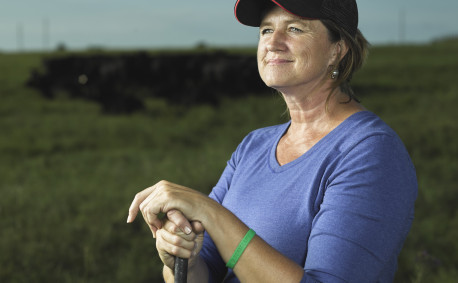 A Salute to Farm Moms 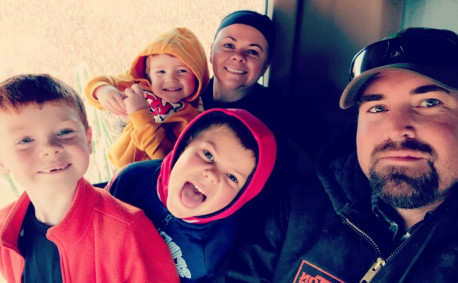 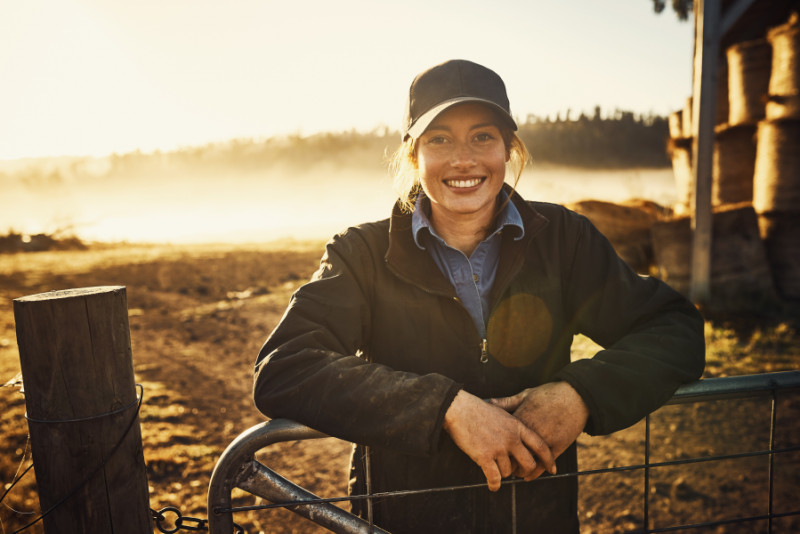 Q: What percentage of America’s farms and ranches are family-owned?

A: A whopping 97 percent of American farms are owned by families.

In pre-refrigeration days, hogs were harvested in the fall and cured for six to seven months, just in time for Easter dinner. That’s how ham came to be the traditional Easter favorite.