If you eat meat, we’re willing to bet you have a favorite kind of barbecue.

Did a slab of ribs smothered in a thick, hickory sauce just pop into your head? How about a plate full of smoky burnt ends? (We may or may not be drooling.) Chances are, your go-to barbecue dish was heavily influenced by your location in the U.S.

There are tons of different barbecue styles unique to certain regions — each claiming to be better than the rest. Let’s dive into three of the most discussed barbecue hotspots across the country!

Memphis barbecue means pork — from pulled to ribs, it’s all about the pig. The most common way to prepare pork in this region is to smoke it. Throughout the smoking process, the flavor of the meat is influenced by the kind of wood used, allowing for a range of tasty possibilities.

Easy to eat without staining your favorite shirt, Memphis barbecue is often prepared using a dry rub, with sauce either on the side or not provided at all. When a sauce is offered, it’s typically thin and tangy, with a vinegar or tomato base.

Alabama barbecue’s claim to fame is a white sauce primarily made of vinegar, mayonnaise and lemon juice. Hard to find at barbecue joints outside the state, white sauce was originally used on chicken, but residents pour it on all kinds of meat today.

A fan favorite in the world of Alabama barbeque is a sandwich containing as much meat as the bun can handle. While barbecue sandwiches of all kinds can be found, Alabamians are particularly partial to pork. The most common way to prepare barbecue in those parts is using a slow-smoke method, and we mean slow — it’s not unusual for a piece of meat to smoke for more than 12 hours!

We aren’t biased...but can we just say we saved the best for last?

Kansas City barbecue is characterized by its thick sauce with heavy notes of sweetness. While we can’t give away any secret recipes, we can tell you key ingredients in many Kansas City sauces include molasses, tomato and brown sugar.

Another staple of this region is what’s under the sauce: While other locations are known for specific kinds of meat, Kansas City is liable to barbecue almost anything. Since the city has a long history of meatpacking — and is still a hub today — it has always had a large supply and variety of meats available. As a result, Kansas City’s barbecue scene isn’t limited to just one carnivorous choice.

If you’re starting to dream of biting into a juicy bit of barbecue instead of just reading about it, try one of these recipes! 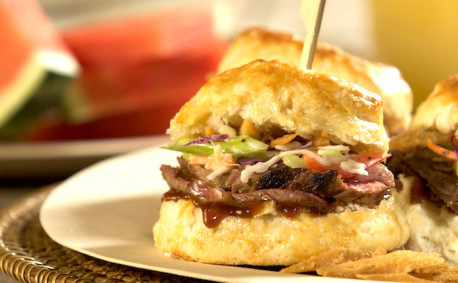 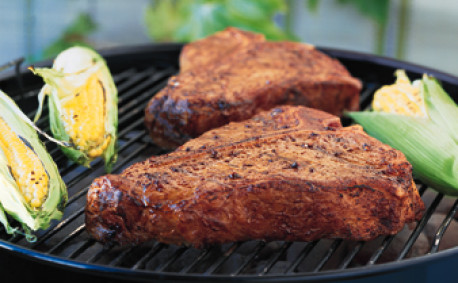 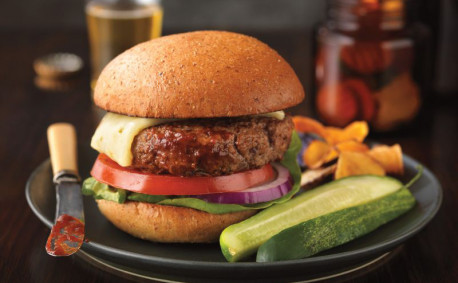 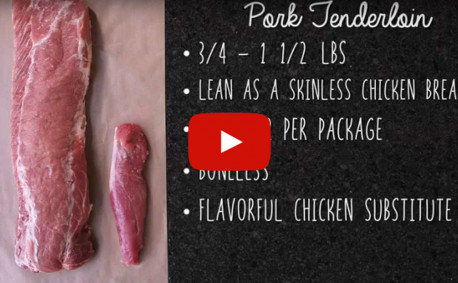 The Difference Between Pork Tenderloin and Pork Loin 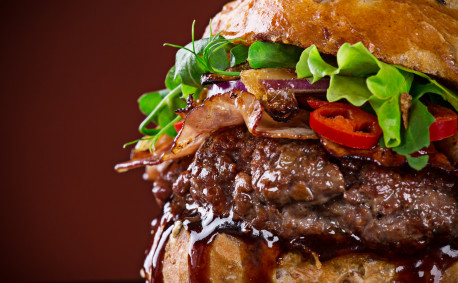 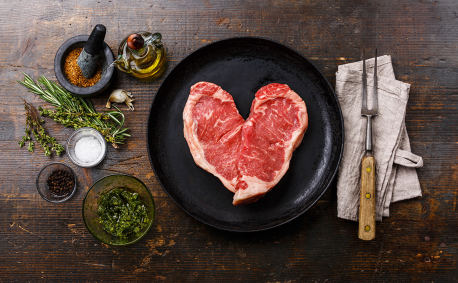 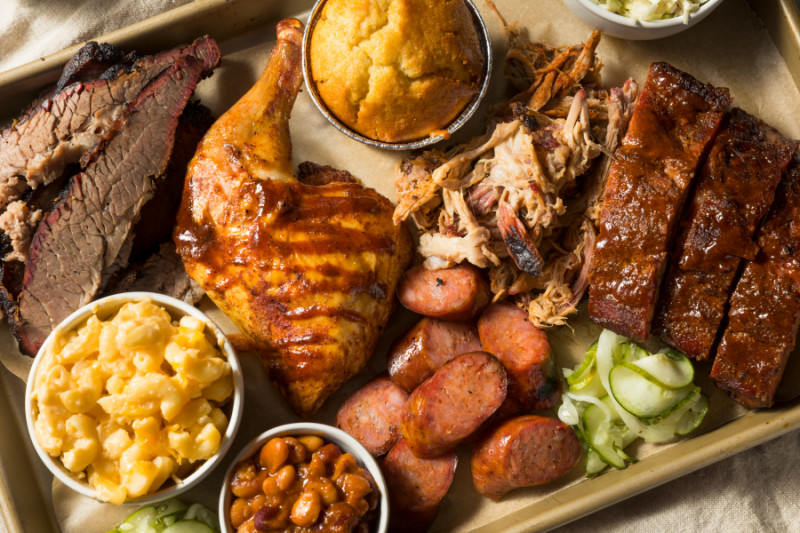