Kansans everywhere are united by our love of the sunflower. There’s something nostalgic and just plain happy about bright yellow petals bursting in full bloom.

But what makes Kansas the Sunflower State? When did this love affair begin?

While the honor became official in 1903 when the Kansas Legislature named sunflowers the state’s official flora, the root of the answer goes even deeper.

First and foremost, Kansas is the sunflower state because our weather is perfectly suited for them. The plant is native to North America and grows well in many locations throughout the continent. Kansas is special, however, because the flower can be found in every county.

True to their name, sunflowers need a healthy amount of sunshine each day — who would’ve guessed, right? — which Kansas offers in abundance. Similar to our citizens, sunflowers are tough and able to survive a multitude of environments. The plant can thrive in the different soils, clays and sands that cover much of Kansas’ ground.

Sunflowers play a key part in the circle of life throughout Kansas. Animals such as squirrels, rabbits, deer and more consider the flower a tasty snack. Insects like bees and butterflies take on the job of pollination. Cattle also reap the benefits, as sunflowers are an ingredient in many feeds.

The food and nutrient benefits of sunflowers don’t stop in the wild! Sunflowers are used for human consumption, too — ever been to a baseball game? Byproducts include cooking oil and flour made from ground seeds. And, of course, the crunchy seeds are a favorite in bird feeder mixes.

Fun fact: Sunflowers are so named because once grown, their heads actually move to follow the sun.

As with any nickname, success comes with authenticity. Kansas wouldn’t be the Sunflower State if its residents didn’t embrace the title. Luckily, we’re proud to boast the name and have incorporated it into our identities.

During August and September — prime time for sunflower spotting — large groups travel to one of the dozens of public fields available. Whether it’s to snap the perfect picture or quietly admire the yellow beauties, blooming pastures are popular spots. 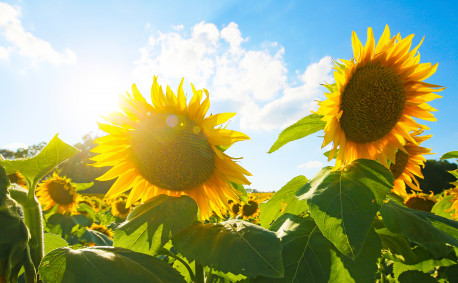 Maybe the most obvious example of Kansas’ love for sunflowers can be seen with a quick look at our flag. And while the design went through a few phases before being passed, a sunflower was always part of the plan.

Back in 1916, the Daughters of the American Revolution solicited design submissions for the state flag. The winner, Esther Northrup, included a sunflower on her flag. However, her design was rejected by the legislature. It wasn’t until 1927 when a version of our current flag was passed — sunflower and all.

No matter which corner of the state you’re from, sunflowers are a part of our past, present and future. We’re proud to call sunflowers ours and hope you’re able to get out and admire their beauty this season.

Keep digging into new information with these articles. 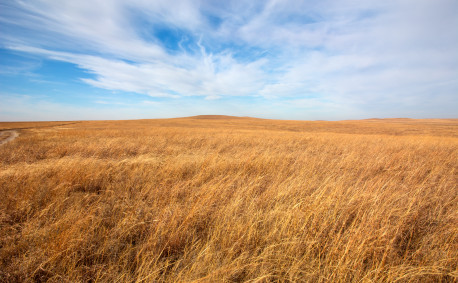 The Dirt on Kansas Prairie Grass 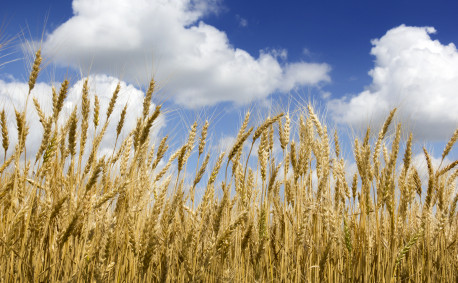 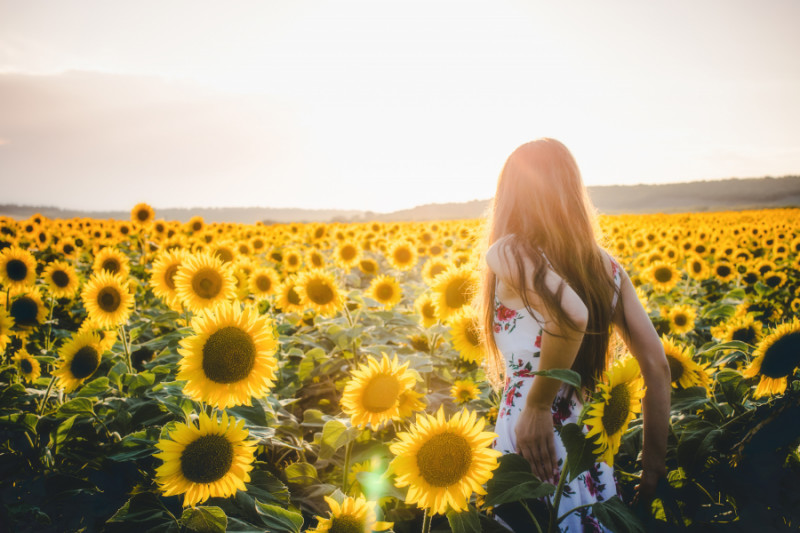