If you’ve ever taken a bite out of an ear of field corn, you know there’s a big difference between that and sweet corn, which is the kind of corn we eat. Field corn is a lot starchier and doesn’t have as much sugar, so it doesn’t taste nearly as good. So, why is 99 percent of the corn grown in the United States field corn?

That’s right — corn is used for a lot more than food. Corn is mainly used as livestock feed and to produce ethanol. Kansas also exports a lot of its corn to other countries. But corn is also a key ingredient in thousands of items we use every day and can be found in everything from crayons to fireworks!

Corn has four main building blocks: starch, oil, protein and fiber. Each of these has properties which make corn versatile and indispensable.

Take the starch, for example. It can be processed into a fine powder which acts as a thickening agent in the kitchen. If you’ve ever savored gravy or other sauces, you probably have cornstarch to thank for the rich, velvety texture.

Cornstarch can also be found in a lot of other products, including:

When fermented, starch from corn can also be used to make ethanol. Only the starch from the kernel is used to make ethanol, leaving the rest of the grain to be used as a high-protein animal feed called distillers grains. It turns out, animals love distillers grains! So, ethanol and animal feed go hand-in-hand. Many ethanol plants also extract oil from the corn, and another coproduct is carbon dioxide with can be used to add fizz to soda pop and to make dry ice.

Starch can also be used to make dextrin, which is highly adhesive and is used in:

Dextrin is also used in fireworks. It helps bind the explosive elements and makes sure they ignite and burn at the proper speed.

Corn oil is ideal for frying tortilla chips for some corn-on-corn deliciousness! Corn oil is also used in certain salad dressings, hand soap and hair conditioner. Those fancy products at the spa? They just might include corn oil.

The protein in corn has some pretty cool uses, too. It can be used to make materials that help repair teeth. It’s also a vital component in feed for animals like chicken, cattle and hogs. You might even be using corn closer to home by feeding critters in your aquarium. Yep, corn protein is used in fish food!

Corn can also be used to produce a soluble fiber that’s added to various foods like high-fiber pasta.

Corn can be converted to sugars like high fructose corn syrup to help flavor other foods. Sugars derived from corn can also be used in:

Farmers in the United States grow more corn than anywhere else in the world. Kansas ranks seventh in corn production of all the states. So, if you’re driving, watching an awe-inspiring fireworks display or getting pampered at a spa, chances are you’ve got a Kansas corn grower to thank! 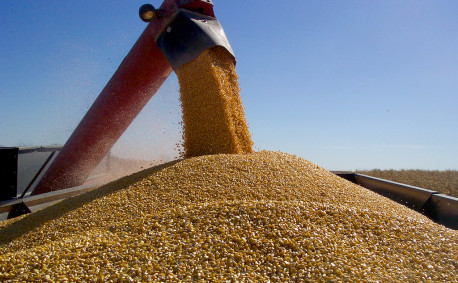 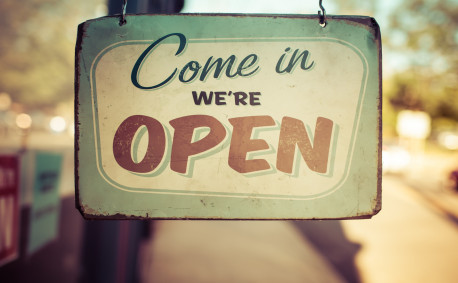