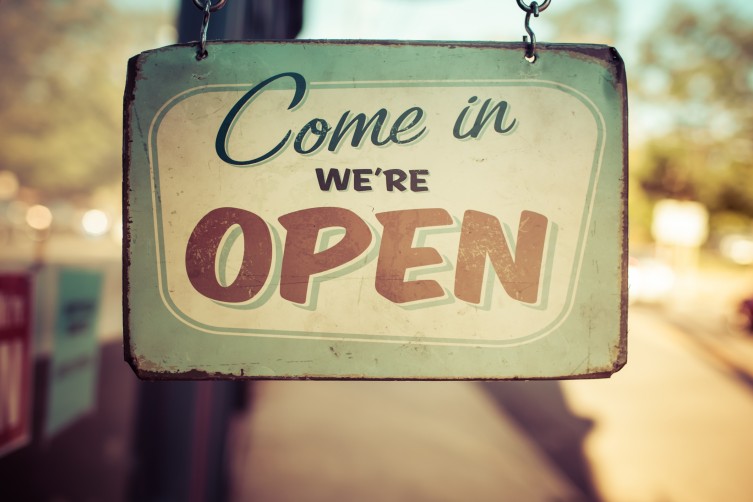 When we talk about farming, a lot of folks picture people driving tractors and working tirelessly out in the fields. It’s easy to forget that running a farm is a business.

Sure, there’s an element of “the greater good” to farming. After all, farmers keep the world fed! But if farms don’t make a profit, they can close down, just like any other business. And when that happens, Main Street suffers just as much as the farmer does. That’s especially true in Kansas.

The Business of Farming

Currently farmers are facing one of the worst economic downturns since the 1980s. For several years, commodity prices (wheat, corn, soybeans, beef, pork and others) have gone down, meaning farms have struggled to remain profitable.

“Even though we’ve had some really good yields, with low commodity prices it’s meant that the overall revenue for the farmer has contracted. That is causing the profitability to be very poor,” Mykel says.

In other words, farmers are producing more food, but making less money because they aren’t getting good prices for it.

So, they have to look at which crops they can grow on their land, and weigh their production options against the profit margin for each crop.

“They make those decisions based on profitably and feasibility,” Mykel says, and walks through an example:

Wheat is a big Kansas crop. As wheat prices have dropped in the past few years, it’s become less profitable. So, farmers have to look at whether they can grow other crops that are more profitable in the current market. Some have decreased the amount of wheat they’ve planted in favor of other crops like corn and sorghum. But not every farm has that option.

“The financial squeeze is definitely occurring,” Mykel says. “The longer it goes on, the more farms that are going to go under.”

The number of Kansas farms going bankrupt has increased each year since 2013.

Why the Farming Economy Matters

“What happens to farmers really matters to the whole state,” Mykel says. “In Kansas, most farms are family farms. Many families run them as corporations or family-owned businesses. Every farm that we lose—that’s a family that has to go elsewhere and find something else to do.”

If farms can’t remain profitable, they end as a business, often bringing down entire communities with them. Rural communities are especially vulnerable because so many other businesses that support agriculture suffer right alongside the farmers. The problem compounds as farmers have less money to spend in local businesses, local businesses may have to reduce hours for employees, who then have less money to spend as well.

Losing a farm in a rural community is devastating, but the economic ripple effects can be felt in larger areas. Industries that directly support agriculture suffer, as do outside industries like retail. A few examples include:

“Together that encompasses about 68 billion dollars a year, or 45 percent of the state’s economy,” Josh says.

Exporting is a win-win. It enables U.S. farmers to provide resources to other countries, while picking up additional income on those resources.

“We produce more than we eat domestically. Farmers need those export markets to get rid of excess food,” Mykel says. “Exports mean someone somewhere is getting food.”

If U.S. farmers can’t export the food they’ve produced, it will go to waste—as both a food product and a business opportunity.

In 2016 (the latest data available), Kansas exported $3.6 billion worth of processed foods and agricultural products.

“As the state and nation produce more food than we can consume, we’re heavily dependent on the export market. If anything were to happen to that market, it would be devastating to Kansas,” Josh says.

A healthy farm economy means Kansas communities thrive. By being good neighbors with other countries through exports, U.S. farmers can also be better neighbors for one another—including our fellow Kansans.

In their roles, Mykel and Josh help Kansas farmers navigate the economic landscape. Mykel educates farmers on everything from land values and rental rates to changes in farm bills. Josh focuses on ensuring farmers have the freedom to produce the products they want, and on keeping trade options open throughout the entire food production chain.

The Business Side of Farming 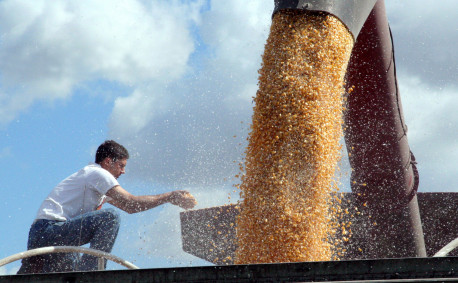 Kansas Proud: Understanding Our Role in Agriculture Exports (And Why They Matter) 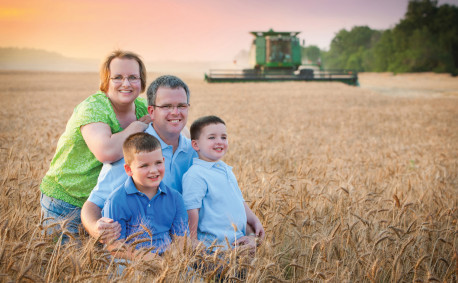 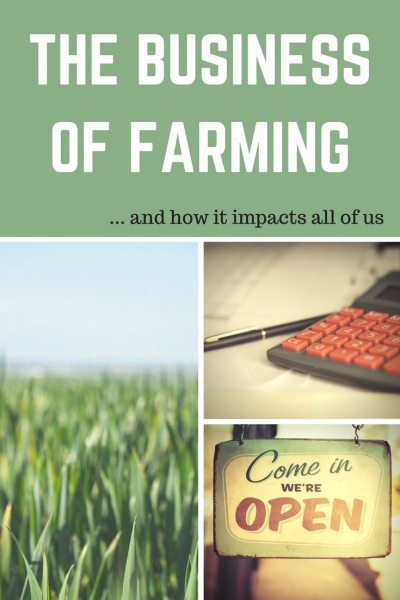 A: Beef production has gotten a bad rap, but it’s more sustainable than ever with a 10% improvement in water quality, 7% reduction... more

In 2015 Kansas had 6.3 million cattle on ranches and in feedyards (third highest in the nation). That's a little over twice the state's human population of more than 2.9 million!