As a child of the 80s, I was still in elementary school the last time major trade agreements were negotiated. Even though I grew up on a farm and come from a long line of agriculturalists, I didn’t think about where the crops we grew or the cattle we raised went after they left our operation. Now, I know more about Kansas’s role in global agriculture and am proud of the part we play.

During a recent trade event, Kansas Deputy Secretary of Agriculture Chad Bontrager, shared a memory from his childhood on the farm. He was riding with his grandfather to the elevator to drop off a load of corn. As they unloaded the corn, he asked where the corn was going. His grandfather replied, “Today the corn goes into the grain bin, but tomorrow it can go anywhere in the world.”

Chad then went on to share some numbers that I think paint a great story about the impact of trade on the agriculture industry in Kansas:

There’s no doubt corn production is an important part of the value chain of the state’s largest industry. Corn plays a key role in the livestock feeding industry, as well as the ethanol manufacturing industry. It’s estimated that approximately two-thirds of the corn we grow in Kansas goes directly to one of those two industries. On top of that, both ethanol and livestock take the corn and other grains Kansas farmers grow and add value to it right here in Kansas.

So how does all that relate to international trade negotiations?

Think about the breakdown of the customers that Chad shared. In production agriculture we are growing and, in turn, manufacturing products that are in high-demand by customers around the world. When we look at the North American Free Trade Agreement (NAFTA), it has directly impacted the Kansas agriculture industry.

Because of our location and the goods we export, two of our neighbors—Mexico and Canada—are among our top customers.

These two nations, along with a host of other global customers, are important to the U.S. economy as a whole, but especially for the production agriculture and food industries right here in Kansas.

While not everyone in Kansas needs to understand the ins and outs of agricultural trade, I think it’s important for all of us to be proud of the role Kansas plays in the global marketplace. 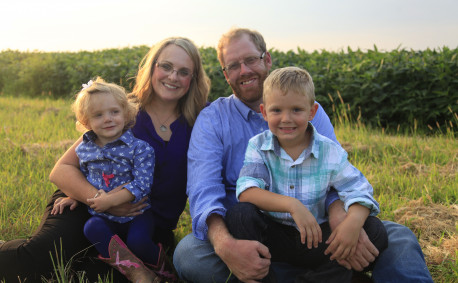 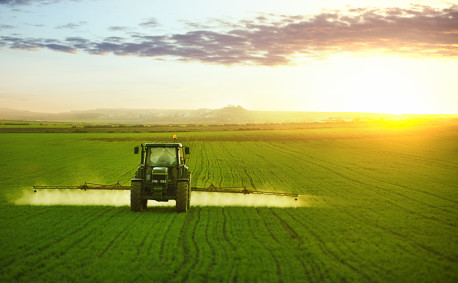