In the United States, sorghum grain is primarily used to feed livestock and in ethanol production. It’s also becoming more popular in kitchens across the country. With so many health benefits packed in every delicious grain, consumers are finding creative ways to use sorghum in recipes for breakfast, lunch, dinner and even snacks. Plus, sorghum grain can be cooked using a stovetop, slow cooker, oven or rice cooker to add a new twist to favorite recipes.

But did you know that sorghum is also considered a sustainable crop?

When used as feed for poultry, beef, dairy and swine, hardly any of the plant is wasted. Not only does sorghum grain go into feed rations, but its stems and foliage are also used for green chop, hay, silage and pasture.

Sorghum also plays an important part in renewable fuel production. About 30 to 40 percent of the U.S. sorghum crop is used for ethanol production. Plus, sorghum produces the same amount of ethanol per bushel as comparable feedstocks while using up to one-third less water, making it more environmentally friendly.

As a drought-resistant plant, sorghum can survive harsh conditions where other plants might fail.

Sorghum's versatility and flexibility have also made it a great option for other markets like building materials and packing peanuts—further solidifying its spot as a sustainable crop. 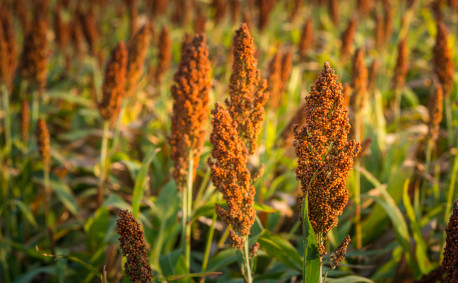 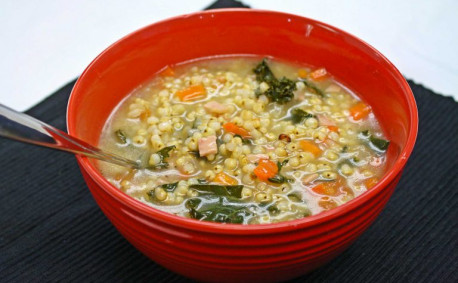 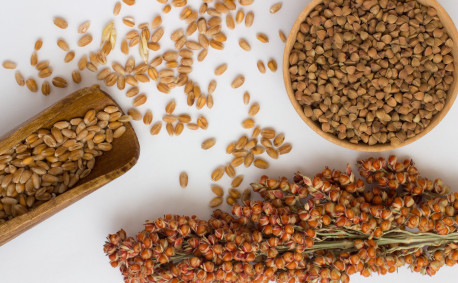 The History of Sorghum