Scientists and consumers around the world are exploring ways we can lessen our impact on the environment by reducing greenhouse gases. Initiatives focused on cutting down on oil use and eating less meat have been put forth as ways we can make a positive difference. Many of these efforts, like using renewable energy and alternate fuels, can make a significant impact. But not all of them are created equal. Take dietary changes, for example. Kansas rancher Brandi Buzzard Frobose breaks down the impact reducing meat intake can have on the environment. Spoiler alert: It’s not as big as you might think.

When it comes to greenhouse gases, according to the Environmental Protection Agency (EPA), there are two main players at center stage: carbon dioxide, which accounts for 80% of all greenhouse gas emissions in the U.S., and methane, which accounts for 10%. And although both have an impact on our environment, they exist and are emitted in different settings and mediums.

For example, 87% of carbon dioxide emissions in the U.S. are from burning fossil fuels for transportation, electricity generation and industry. Other contributors are land use changes and cement production.

Whereas methane, comprising just 10% of greenhouse gases, is emitted from energy production, waste management and agriculture.

The differences continue once these gases are emitted. Carbon dioxide remains in the atmosphere for 1,000 years before it is deposited back into geological reserves. Methane is redeposited back into plant matter in 1/10 of that time. Over the past few centuries, humans have increased our impact on the climate through our dependency on fossil fuels, which has directly affected our environment and the natural carbon cycle of the planet.

You probably remember the process of photosynthesis and carbon dioxide’s role in it from middle school. Photosynthesis is the ability of plants to take carbon dioxide from the atmosphere and store it in leaves, stems and roots while releasing oxygen as a by-product. This process is the center of the biogenic carbon cycle, which is the natural cycle of carbon in our environment. When plants perform photosynthesis, they convert carbon into cellulose. Dense cellulosic grasses (like the ones that grow so well in Kansas!) cannot be digested by humans, but cattle are easily able to consume and digest such plant matter. Cattle, like those that I and other farmers and ranchers raise, convert the cellulose into beef while belching methane into the atmosphere, where it remains before cycling back into the soil and plants. This is the natural way cattle, plants and carbon existed before man-made technology and industry started to have an effect. Remember, methane as a whole accounts for 10% of greenhouse gases. The entire process of raising cattle is responsible for only 2% of U.S. greenhouse gas emissions, according to the EPA. So, when looking at the big picture, it’s reasonable to allow a certain amount of emissions for dense protein production (and to feel good about eating it).

We should all be aware of the impact our daily activities have on our environment. Things like recycling, using public transportation and purchasing fewer plastics and other wasteful consumables can help us lessen our impact moving forward.

However, changing the way we eat, which already has such a negligible effect, will not reverse climate change. So enjoy your avocados, beef, kale and strawberries guilt-free, while taking the bus to work.​

This article by Brandi Buzzard Frobose originally appeared in Kansas Living and has been edited for our website. Read the full, original article, plus other great stories of Kansas farm life on their website.

More About Sustainability and Agriculture 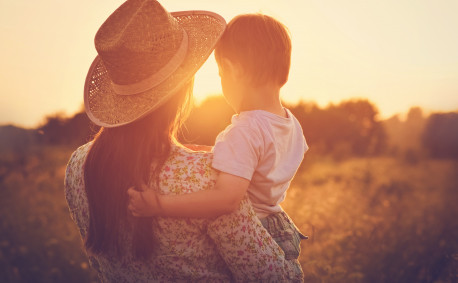 In It For The Long Haul: Sustainability On The Farm 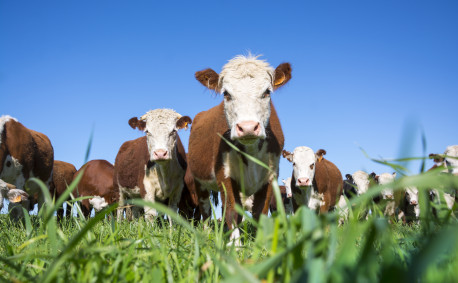 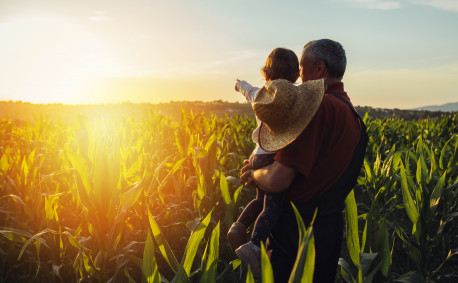 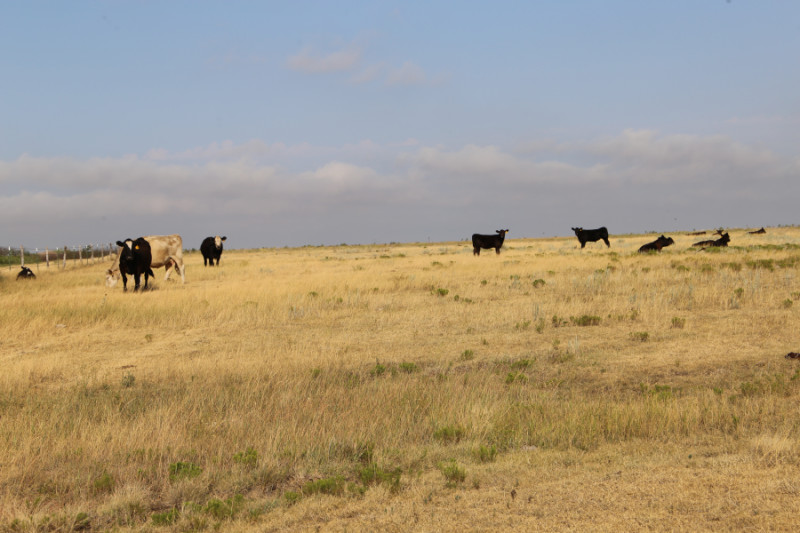 Q: How many different GMO crops are there?

A: There are currently nine crops commercially available in the United States. They include alfalfa, canola, corn (field and sweet... more

Corn is produced on every continent of the world with the exception of Antarctica.