Ethanol, or ethyl alcohol, is a renewable biofuel made from plants, unlike fossil fuel. Fuels containing ethanol burn  more cleanly than regular gas, which helps reduce harmful emissions from cars and other machinery. Together, ethanol boosts the octane in regular gas, which is why ethanol is mixed with most gas you find at the pumps.

Ethanol is also made for food and industrial uses. For example, ethanol is the germ-killer in most hand sanitizers. One ethanol producer in Atchison makes ethanol (alcohol) for alcoholic beverages and other foods.

How Is Ethanol Made?

Ethanol is mostly made from field corn, which is one of Kansas’ top crops. Field corn is also used for livestock feed and some is ground to make corn meal, tortillas and other great food. (However, most of the corn we eat is a different kind of corn called sweet corn.) Another feed grain called grain sorghum is used to make ethanol in Kansas and Texas. Kansas is the nation’s top producer of grain sorghum. Other grains and starchy plants like sugar and wheat can also be used to make ethanol, but corn is the most common crop used in ethanol production in the United States.

Because ethanol only uses the starch in grain, other parts of the kernel with protein, fat and fiber become livestock feed called DDGS. About one-third of the grain used for ethanol, becomes DDGS.

Ethanol has been called “green biofuel” and “sustainable energy.” But what does that mean exactly?

Because ethanol is added to gas, it helps reduce greenhouse gas emissions from cars. The environmental impact has been compared to taking 20 millions cars off the road each year. Ethanol also replaces other fuel additives that are polluting and have health risks.

Most of the unleaded fuel sold in the U.S. contains 10 percent ethanol. Some stations offer higher blends of ethanol like E15, which is 15 percent ethanol, approved for passenger vehicles 2001 and newer. You can find a map of Kansas stations offering higher ethanol blends here.

Fun fact: Ethanol plants are often located near cattle feedlots. That’s because the distillers grains that come from ethanol production can be used to feed cattle, so it makes sense to co-locate ethanol plants and livestock feedlots. 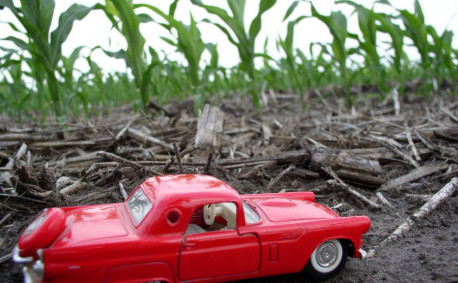 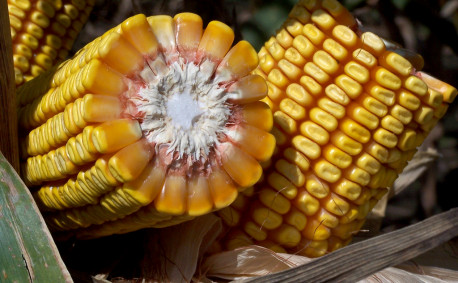 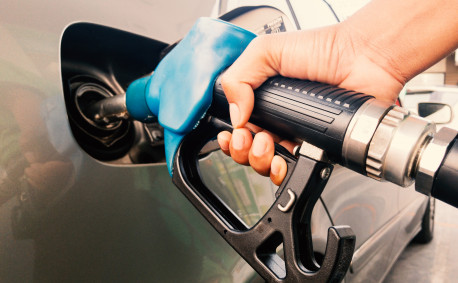 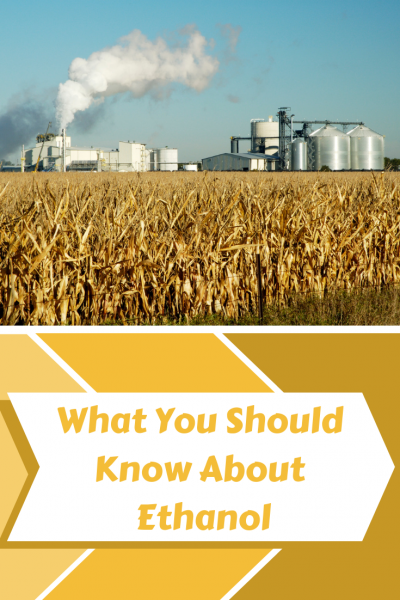