Have you ever wondered exactly how much of the country is used for farming? Or how much forest area there is? Using information from a variety of sources, Bloomberg released a fun and interesting interactive map that shows how land is used in the United States. The map shows several categories: 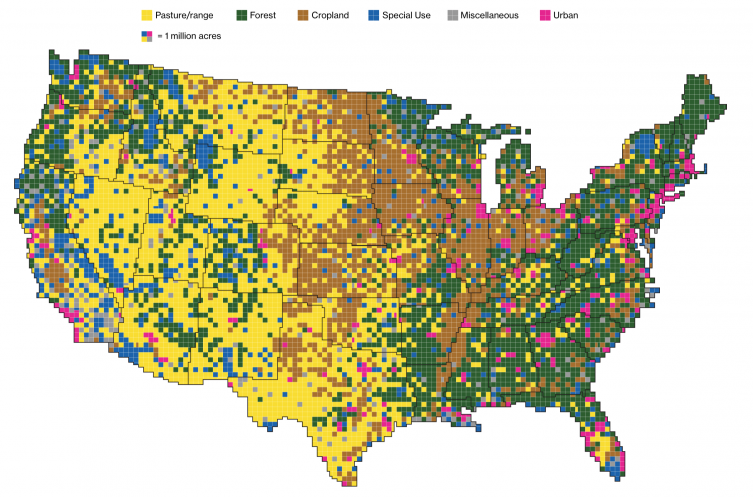 You can scroll through to see different views according to the geographic areas as well as a representation of the percentage of land used for each.

For example, cropland takes up about one-fifth of the country, while pastures and grazing areas take up about one-third. Kansas is largely devoted to those two purposes.

But as you scroll through, you might find yourself wondering more about the way land is used. So, we want to shed some light on a few agricultural nuances.

Scroll through the map and take a look for yourself. What surprises you? What other questions do you have? Drop us a line if you’d like to share! 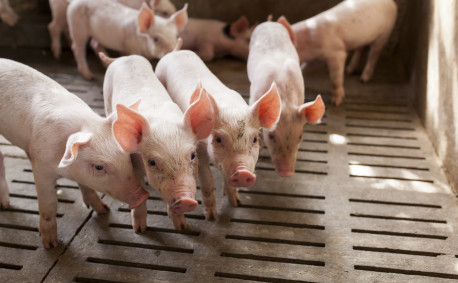 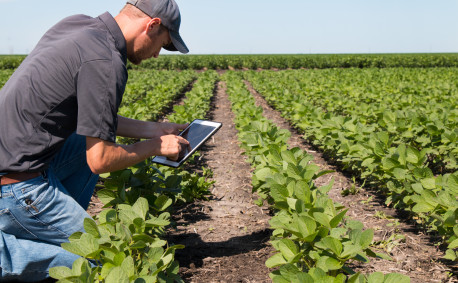 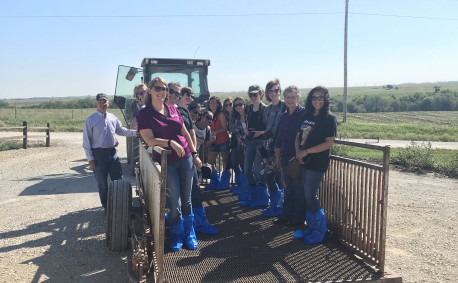 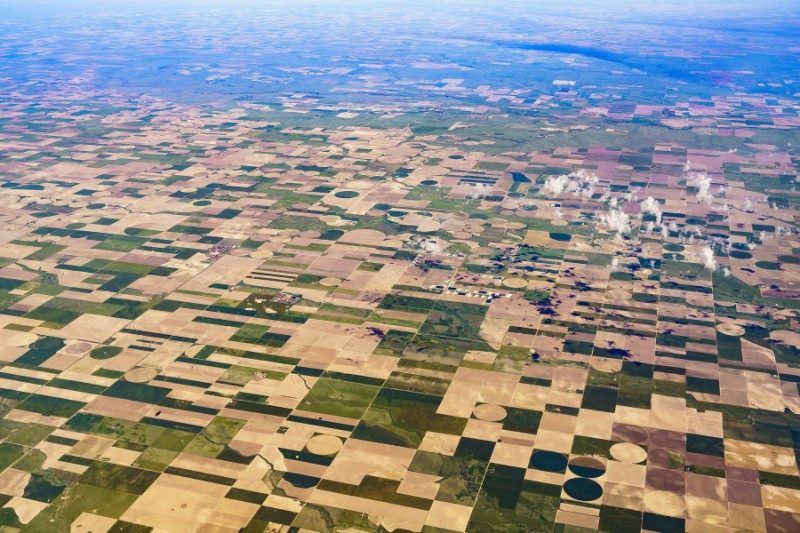