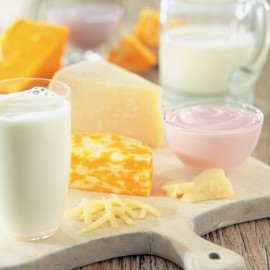 The labels on foods in the grocery store can be confusing. You may have noticed some dairy products have labels saying they do not contain added hormones, or are from cows not treated with rBST. What do those labels mean for you and your family?

Are there hormones in milk?

All milk contains small quantities of bovine somatotropin, or bST, a growth hormone that is naturally produced in a cow’s pituitary gland. bST directs how energy and nutrients are used for growth in young cattle and for milk production in lactating cows.

Recombinant bovine somatotropin (rbST) is the same protein hormone as the naturally occurring bST hormone, but is created by recombinant (synthetic) technology. On some farms, dairy farmers choose to give rbST to their cows to increase the amount of milk they produce. On a well-managed farm, cows treated with rbST see a 10 to 15 percent increase in milk production. In addition to ensuring a plentiful supply of milk, the use of rbST can enhance the sustainability of dairy farms, allowing them to produce more milk with less feed and other inputs. Think of rbST as a tool a dairy farmer can use to be more efficient with natural resources.

It’s important to note that rbST is given to cows. It is never added directly to the milk supply.

Is rbST safe for my family?

Since rbST was approved for use by the U.S. Food and Drug Administration (FDA) in the early 1990s, its safety has been reaffirmed by the scientific community. Scientists tell us that rbST is species-specific, meaning that it’s biologically inactive in humans. Also, pasteurization destroys 90 percent of bST and rbST in milk. Any trace amounts of bovine somatotropin that remain after pasteurization are broken down in the human gut into inactive protein fragments, just like with any other dietary protein.

What is the difference between conventional milk and milk from cows that receive rbST?

Conventional milk is sourced from farms that do not give rbST treatments to its cows. (Remember that bST is a naturally occurring hormone found in all milk.)

Numerous scientific studies and the FDA have concluded there is no significant difference between dairy products from cows treated with rbST and other dairy products.

In 2008, the Journal of the American Dietetic Association published findings from research that tested whole milk samples from retail stores around the U.S. labeled as conventional milk, milk from cows not treated with rbST, and USDA-certified organic milk. The research concluded that all three types of milk were virtually identical in terms of quality, safety and nutrition, and that concentrations of bST in milk were the same regardless of label.

Now when you check the label on your milk carton, hopefully you’ll have a better idea what the hormone indications mean.

For more information, check out this fact sheet from Midwest Dairy Association available as a free download. 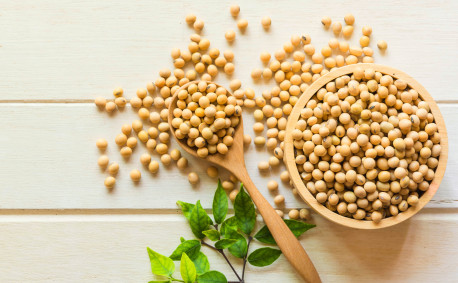 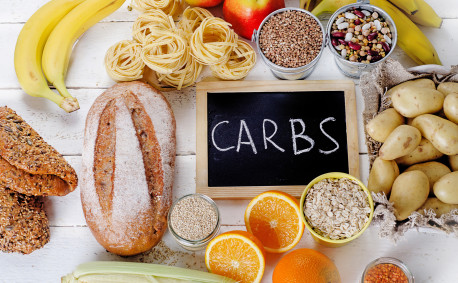 Are Carbohydrates Good for You? 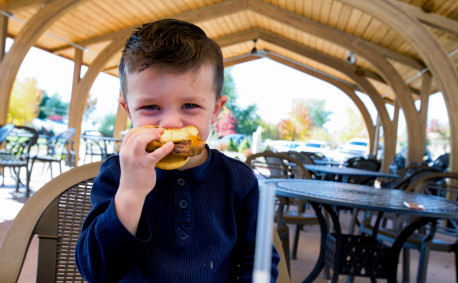